Excited for the new 2013 Nissan Sentra

The Sentra has been bringing people joy for many decades. This mid-size sedan has a massive interior, an exquisite exterior, quality performance and the best in safety. It has an upscale feeling inside and out.

The outer appearance of the 2013 Nissan Sentra is sharp and bold. It has modern contours which put this car above the rest. It utilizes chrome in all the right places. It also comes with rich pearl colours.

The inside of the 2013 Nissan Sentra is equipped and comfortable. It comes with heated vents under front seats, centre console with adjustable cup holder and storage bins, tilt/telescoping steering column, two auxiliary 12-volt DC power outlets and plenty more. 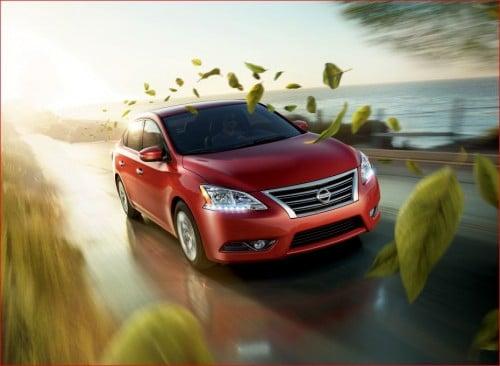 The 2013 Nissan Sentra is an extremely versatile car. It is well suited for families, a young couple or even the solo rider. It is modern and timeless in all the same breath.