The subcompact crossover market is intensely competitive, with urban drivers enjoying an ever-expanding range of small SUVs to choose from. One of the best-selling models in the segment is the Nissan Kicks, popular thanks to its great combination of drivability, spaciousness, and jazzy looks. Is the latest model set to maintain its place at the head of the pack? To find out, we've put the 2021 Nissan Kicks now available in Calgary up against the 2021 Toyota C-HR, and here's what happened. 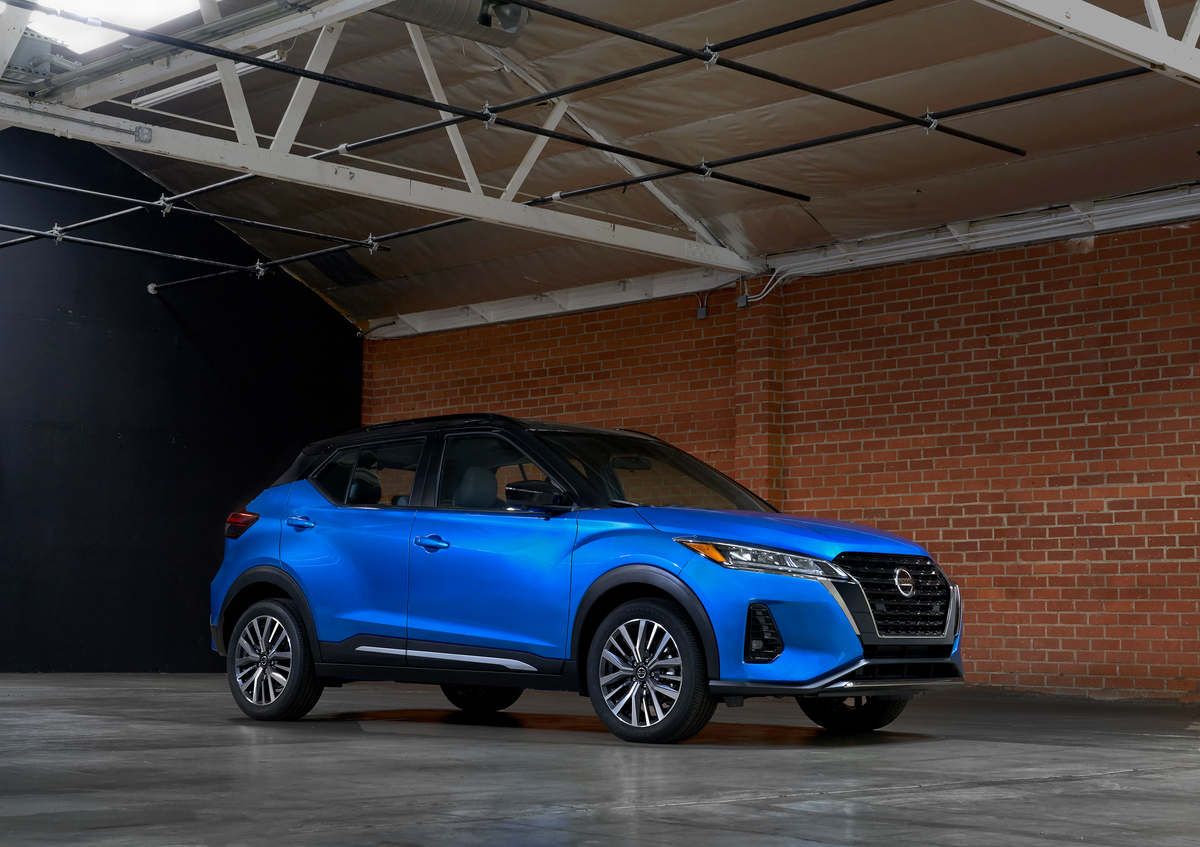 Subcompact crossovers aren't renowned for pumping out the horsepower with abandon, and both cars fit into their niche with relatively small engines more suited to city driving than tearing up the race track. At first glance, the Toyota has a slight edge in output terms with its 2.0L engine making 144 horsepower and 139lb-ft, compared to the Nissan's 1.6L making 122 hp and 114lb-ft.

However, raw figures don't tell the whole story when it comes to performance. Thanks to the Kicks' lighter curb weight, the available power is put to much more effective use, and the Nissan races from 0-100kmh in 9.7 seconds, comfortably quicker than the C-HR's pedestrian rating of fully 11 seconds. For all-round agility and speed under typical city conditions, the Nissan takes the lead, and while it won't win any contests on the drag strip it also boasts the power for smooth highway duties when required. 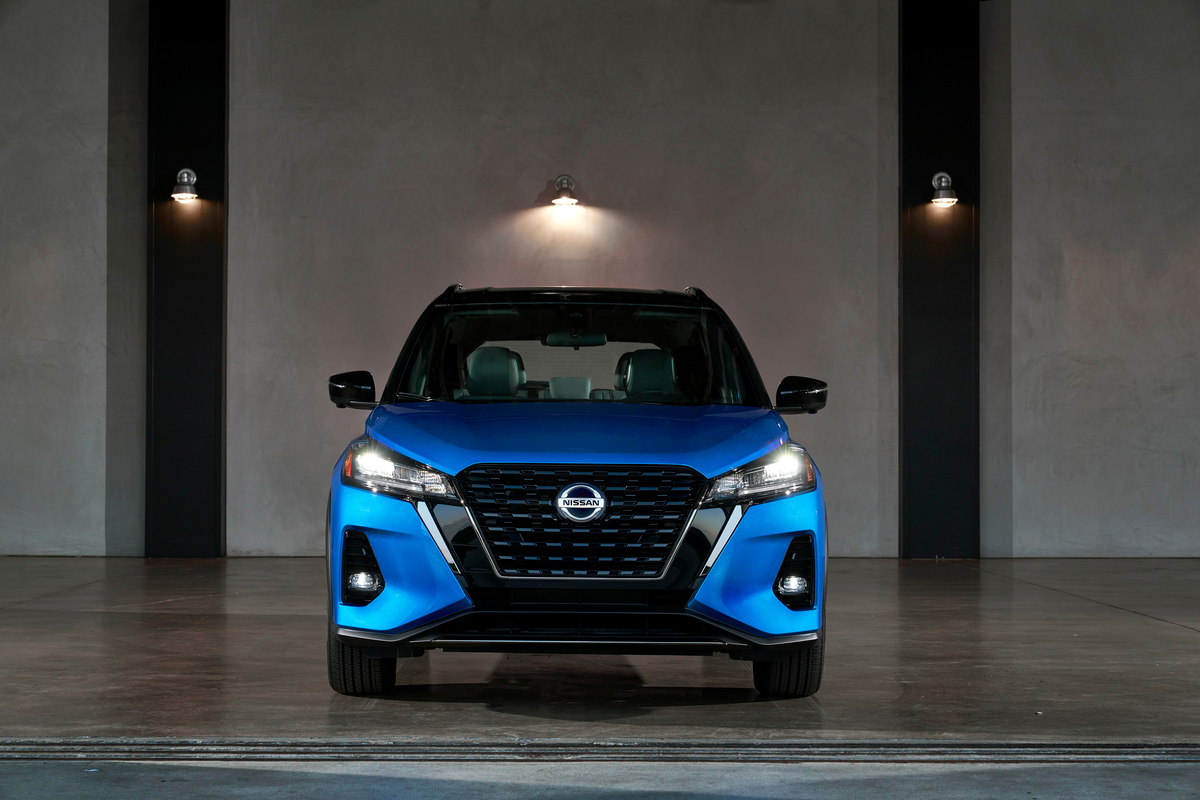 The more efficient engine in the Kicks also makes its presence felt with superior fuel economy figures. The Nissan has a city rating of 7.6L / 100km, substantially less thirsty than the Toyota's figures of 8.7L / 100km. The difference is even starker on the highway, with the Kicks managing a miserly 6.5L /100km while the Toyota gulps down 7.6L / 100km. If low costs at the gas pump are important to you, the Nissan has a clear advantage over the Toyota. 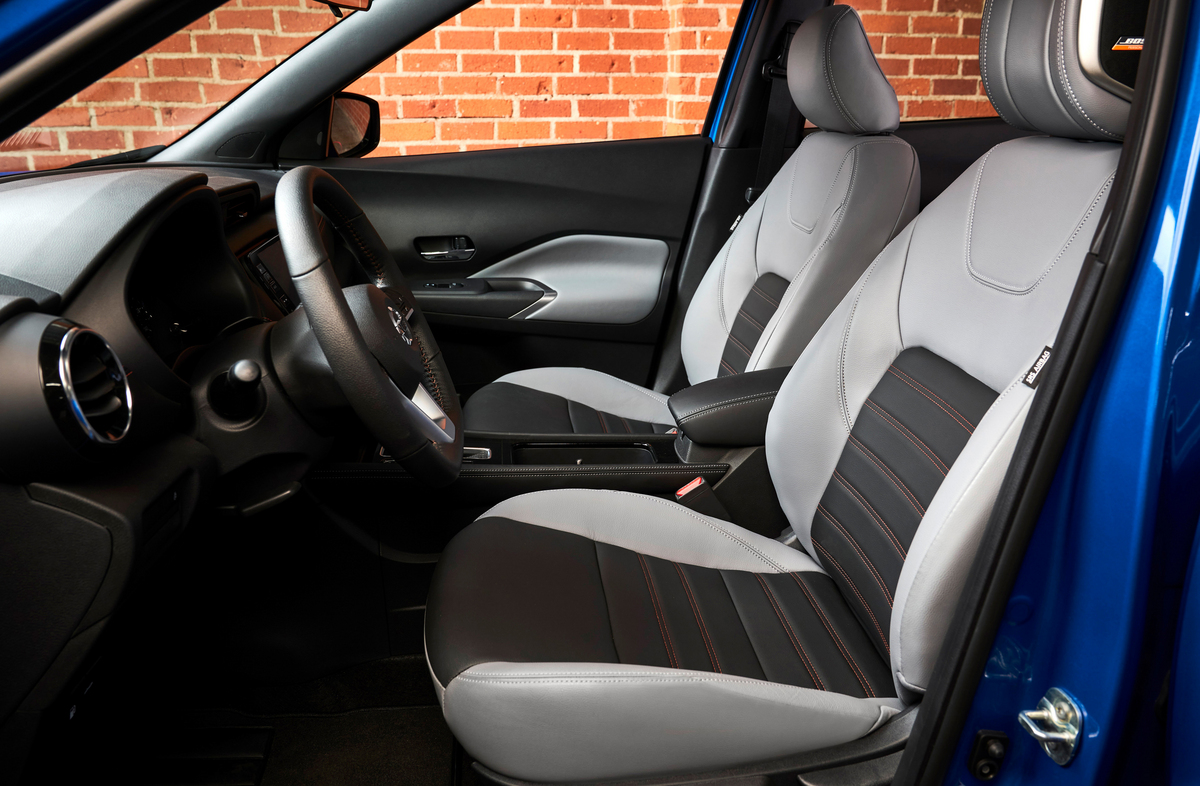 Both cars are rated at seating five, although as subcompact crossovers the rear seat is a little smaller than in a larger car. This is especially true of the Toyota, which has a cramped rear legroom of just 80.5cm compared to a more generous 84.3cm in the Nissan Kicks. And while the Kicks and the C-HR have similar front legroom figures, with the Nissan's 110.9cm edging out the Toyota's 110.4cm, the Nissan feels much more spacious thanks to its 134.6cm of front shoulder room compared to the Toyota's tight 124.4cm.

The Kicks' larger cabin size also translates into vastly more generous cargo capacity. With the rear seats upright the Kicks offers 716L of cargo volume, nearly a third more spacious than the C-HR's relatively miserly 540L. The difference is even greater with the seats folded down, when the Nissan provides 1,504L against the Toyota's 1,048L, close to half as much again. Although both cars share the subcompact label, the Nissan is the clear winner for interior spaciousness. 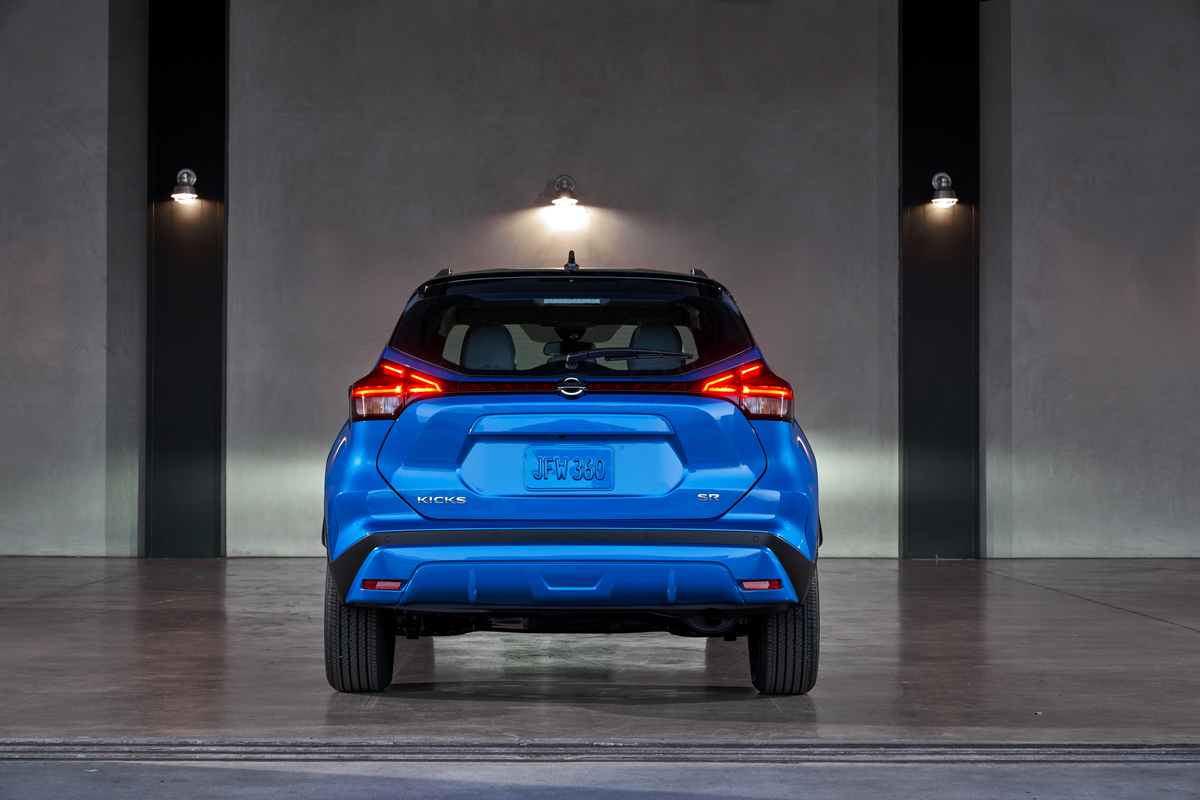 2021 Nissan Kicks at the Premier Nissan Dealer in Calgary

Experience the spacious comfort and quality of the 2021 Nissan Kicks for yourself by booking a test drive from our Calgary dealer premises.